The term is everywhere. But what is the Metaverse and what do you really need to know? These 4 things will get you started. 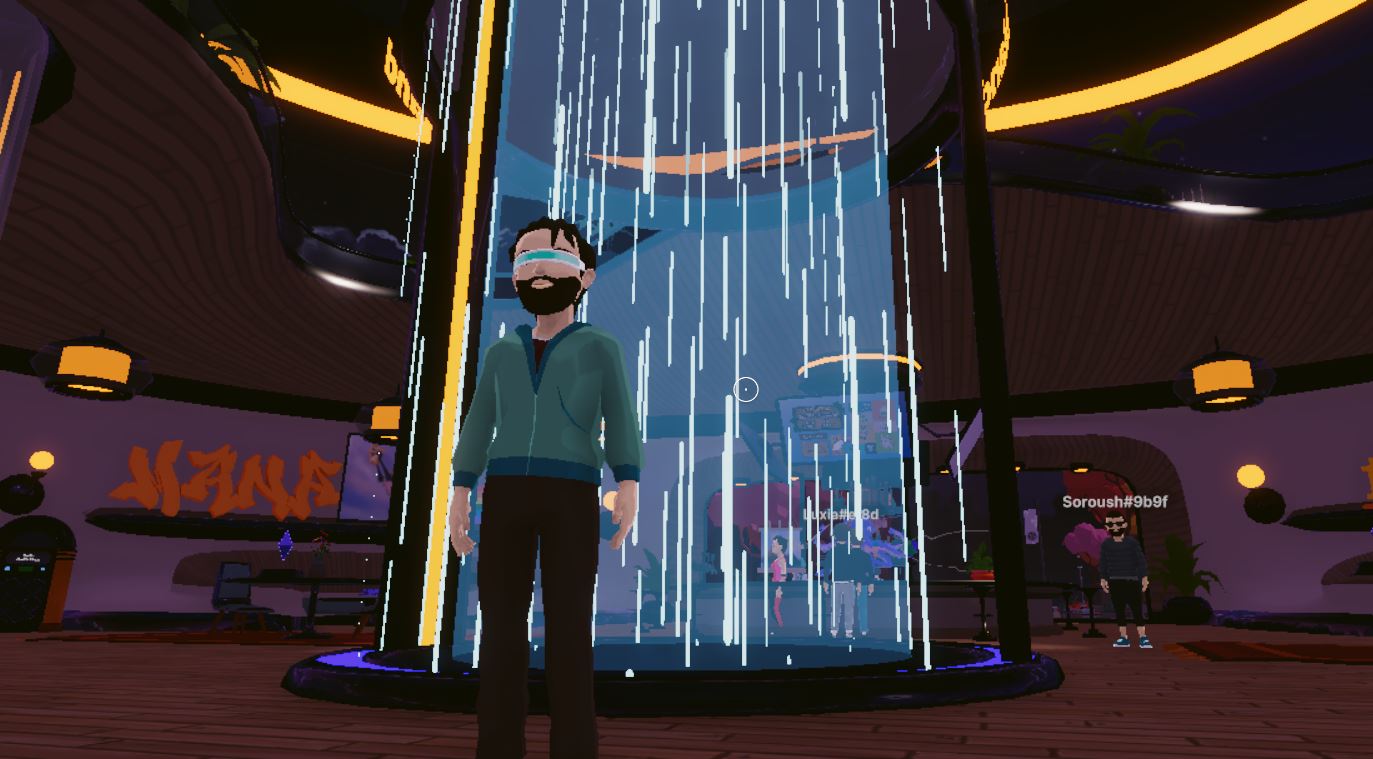 I've never heard the word 'metaverse' before last Spring. Like a lot of other people, I got some ideas after watching Ready Player One - but it wasn't hype yet. But then as vaccines were being handed out and the world was easing back to normal, we all got serious about living in a digital world (after all, we already were in the months before, from Zoom calls to digital doctors).

Now the term is everywhere. Facebook literally changed its name to Meta as part of its rebranding efforts. But I believe it's not just all hype, and it's important for people to understand the Metaverse. So here are some things everyone should know.

Considering the term basically hasn't had its first birthday, it's no surprise that most people have no idea what it is. So here's a quick description:

Imagine you could walk into the internet. Instead of clicking Add to Cart, you can pick a digital object up and place it in your cart. You don't meet your teacher stuck in a rectangle, you see their avatar in front of you. It's the sum of the current internet, virtual worlds, and augmentation of the real world.

The typical example is Oasis of Ready Player One, where you can do all sorts of things in a digital universe parallel to that of reality. But instead of accessing it through a 2D screen, you can step inside a 3D world. Sound like science fiction? It's not so far away. Try explaining Travis Scott's Fortnite concert to someone from 1800 without using the same ideas.

It's not just about AR/VR (augmented and virtual reality) - as mentioned in the post about human-machine interfacing - it's also about digital ownership. Many metaverse-type platforms now use blockchains to allow users to own digital assets like skins for their avatar, property in a digital landscape, weapons, or collectibles.

This kind of ownership means you can create and trade your digital assets however you want, without a company granting you some kind of provisional rights. It's the opposite of a Facebook page, for example - while it's 'your' page, it's still under the control of Facebook. If you were one of the people slamming NFTs for being totally useless, think again - proof of ownership of digital things will probably underpin this new digital economy.

You probably heard about Facebook changing its name to Meta. You might've also heard that about 20% of people who work at Facebook work on Metaverse. Or that they're hiring another 10,000 people for the Metaverse in Europe alone.

But you might not have heard about things like Andreessen Horowitz, one of the leading VC firms in the US, investing 68 million USD in virtual-reality startup (Sandbox VR) at an In-and-Out in Las Vegas at 1 am. The deal was hammered out on a napkin.

Big Tech besides Facebook is smelling opportunity, too. Netflix is experimenting with VR games like Eden Unearthed. Microsoft is the creator of the famed HoloLens series of augmented reality headsets and has various things cooking, including an immersive version of Teams called Microsoft Mesh.

Have you ever seen Unstoppable, that movie about a runaway train with Denzel W and Chris Pine? It seems like an increasingly apt comparison to large-scale technological progress; it's a train barreling forward and it doesn't even have a conductor (or at least not a single one).

As mentioned in the post about the human-machine interfacing pipeline, this progress might be inevitable. The Metaverse won't be any different. As things improve and new opportunities arise, more services will be covered digitally. Some interesting (albeit scary) ones we can still fathom might include:

"It is going to change and rock every company [and thereby industry] on the planet,"

says Lindsey McInerney, former global head of tech/innovation at AB-InBev (interview will be up soon). The years to come will see an unprecedented blend of brands, IP, services, and experiences. You can have a Darth Vader skin while your friend looks like Batman. You can become anything and go anywhere. You can create your own world and see others populate it, form a society, and give rise to an economy.

There's a lot of justified pushback to the Metaverse. Others argue that it's a moment rather than a space. A moment when we begin to value our digital lives more than our physical ones. That train from Unstoppable? A lot of people want to see it stopped, and I totally understand why (The Utopian tries to shine a light on where that train's headed - and potentially change tracks).

In our interview, Lindsey compared the start of the Metaverse to the start of the App Store. Everybody was excited about it, but the only kind of thing on the platform was apps for timing your boiling eggs or to make a trombone sound.

There's definitely cool things happening right now in the Metaverse space, but a lot of it is still gimmicks with low user-adoption. VR is still considered a niche gaming product. NFTs and their auctions captured global attention because of their absurdity, not because of their sweeping participation.

But that doesn't mean it's just a fad. Like in the Snap global consumer-AR report, emerging consumer technologies usually go from tech > toy > tool > totality.

And we really don't know what the Metaverse will look like or how it will come. Will it be owned by someone or is will it be a decentralized network? Will our physical worlds and identities be integrated? What functions of the current human experience will be outsourced to the Metaverse? Moving forward we have to remind ourselves that we can't even imagine what the future will hold. When Gutenberg invented the printing press, he didn't think of Kindles or text-to-speech algorithms. The internet created jobs that nobody fathomed, let alone predicted.

It’s like the internet in the 90s. Everybody knows it’s coming, but the tech just wasn’t there and the narrative overpowered reality; big crash followed. Then out of the ashes came Web 2.0 and what are now the largest companies in the world. So be careful with the narratives being spun, and don't just listen to the hype. The companies and people just following trends and trying to incorporate trendy tech won't be successful unless they find real product market fit.

"The strangeness and novelty of this new digital capability is generating confusion. Ideas abound, unmoored from practice and practical reality. Well-intentioned but naïve seekers are grasping for a conceptual foundation on which to base their work and place their bets. Entrenched players with specific agendas are attempting to favorably direct the conversation in an early bid for market dominance. All of this becomes amplified, removed from context, and repeated with increasing noise added to the original signal via social media." - Tony Parisi, The Seven Rules of the Metaverse

That being said, we can't throw out the baby with the bathwater. I still believe awareness of this topic is important for everyone as we move forward because it will change many aspects of society. So get excited for a few more posts coming about different aspects of the Metaverse and Web 3.0. Thanks for reading everyone.